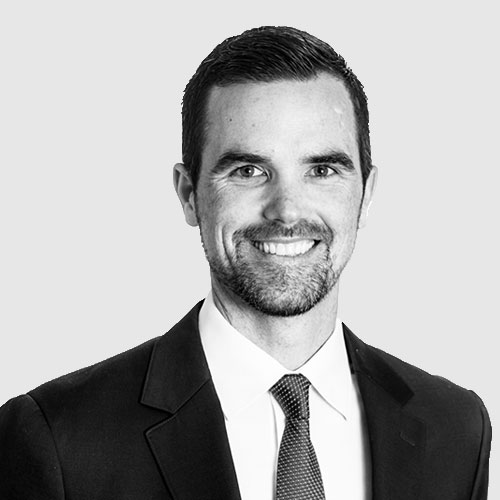 Douglas Skelton joined Coombs & Dunlap, LLP after six years in private practice as a solo practitioner. Mr. Skelton began his legal career with the Napa County Public Defender’s Office before establishing his own Napa criminal defense office where he handled a wide range of criminal and juvenile cases, from simple misdemeanors to complex felonies, both at trial and on appeal. While experienced in all criminal defense matters, Mr. Skelton specializes in driving under the influence (“DUI”) cases and corresponding Department of Motor Vehicles administrative proceedings. At Coombs & Dunlap, Mr. Skelton’s practice continues to focus on criminal and DUI defense while expanding his civil practice to involve all manner of civil litigation.

Mr. Skelton is a member of the State Bar of California, the Napa County Bar Association, and the First 5 Napa Network. He is the President of Napa Valley Networkers, Napa’s only BNI chapter. Outside of the office, he enjoys exploring the valley on two wheels and playing music and telling stories with his family. Mr. Skelton is grateful to local legendary criminal defense attorney Mervin Lernhart, who was both officemate and mentor to Mr. Skelton during his early years in private practice.