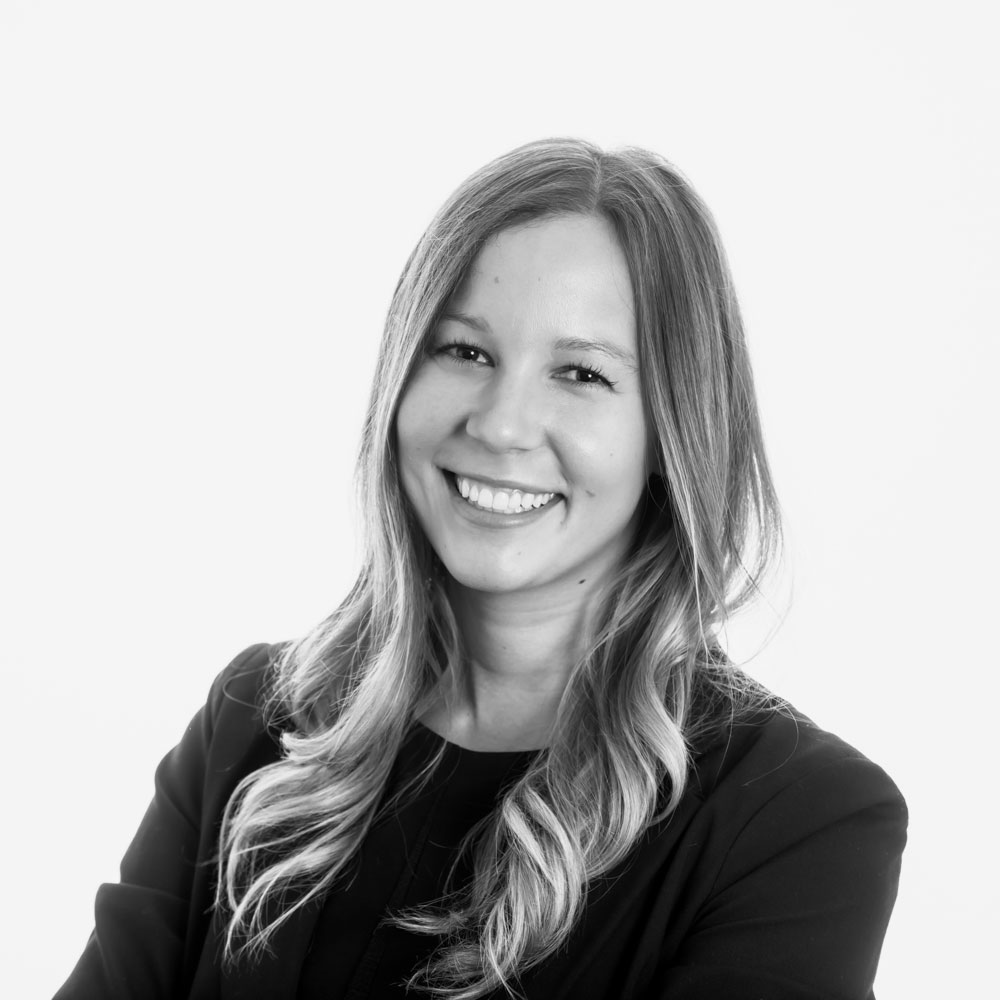 Ms. Wallace is a native of Napa and received a Bachelor of Arts degree in Economics with a minor in Political Science from the University of California, Los Angeles in 2014. She graduated cum laude from Pepperdine Caruso School of Law in 2017 with election to Order of the Coif (top 10% of graduating class). While in law school, Ms. Wallace served as a senior editor of the Pepperdine Law Review and as a judicial extern for the Honorable R. Gary Klausner of the United States District Court for the Central District of California. Ms. Wallace also earned certificates in Dispute Resolution from Pepperdine’s Straus Institute and in Entrepreneurship and the Law from Pepperdine’s Palmer Center.

Prior to joining Coombs & Dunlap, Ms. Wallace worked as an attorney in San Francisco, where she represented employers in technology, securities and energy industries in federal and state court and regulatory and arbitral forums on claims of discrimination, harassment, retaliation (including whistleblowing), wrongful termination, defamation, tortious interference, breach of contract, unfair competition, wage and hour violations (including class action context), as well as allegations of securities fraud, unsuitability, breach of fiduciary duty, elder abuse, and violation of federal and state securities laws.

Ms. Wallace is admitted to all California state courts and to the United States District Courts for the Northern and Central Districts of California. She is a member of the State Bar of California, Napa County Bar Association, and Napa County Young Lawyers Association.